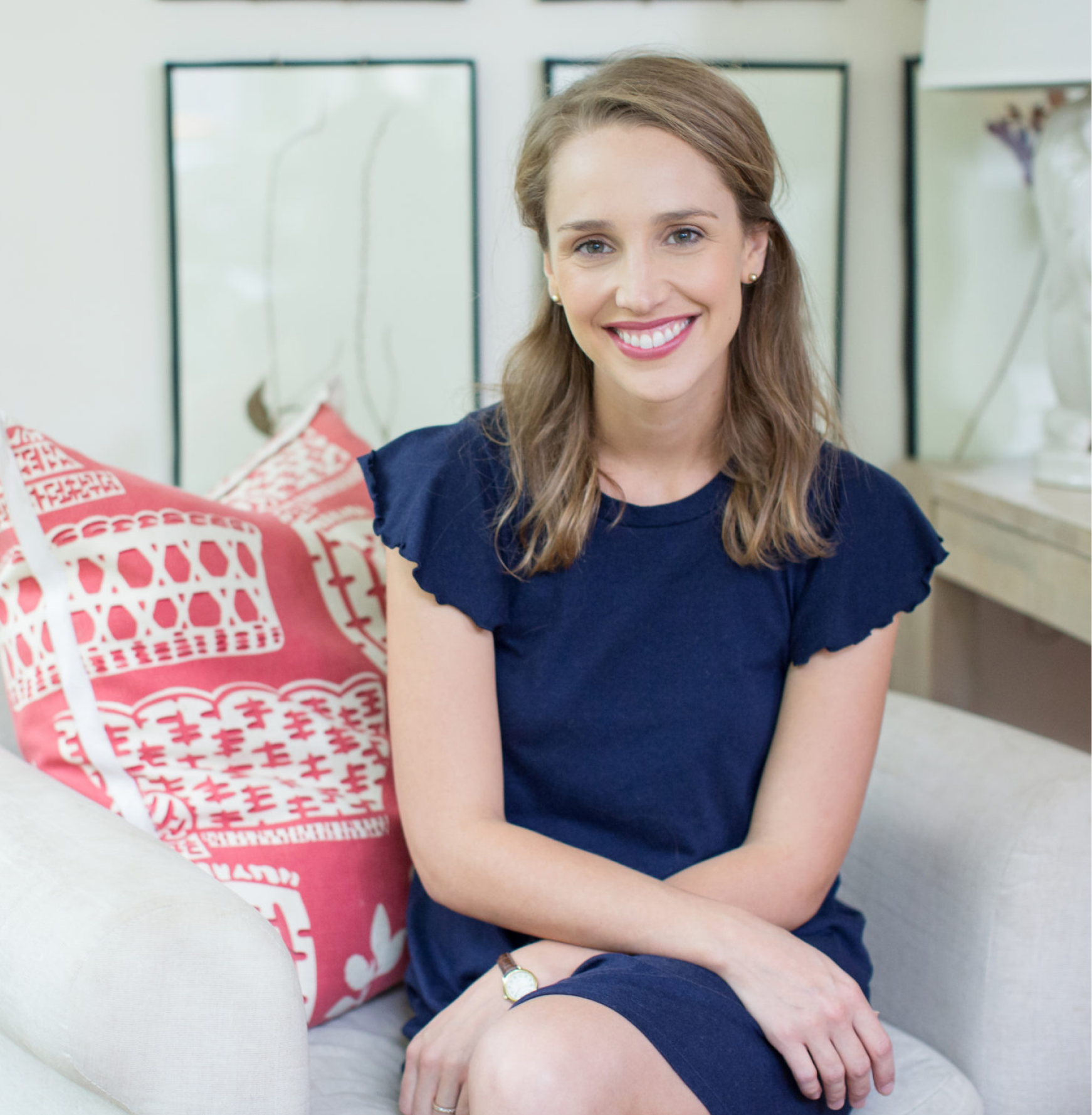 Organized in 1989 by Jim Scovell and his former partner John Wolfe, Scovell Remodeling originally purchased homes in need of major remodeling in the Mission Hills and Sunset Hills neighborhoods of Kansas City. Then in 1994, the company began its transition from restoring speculative homes to serving individual homeowners with their projects, which it has continued to do ever since. 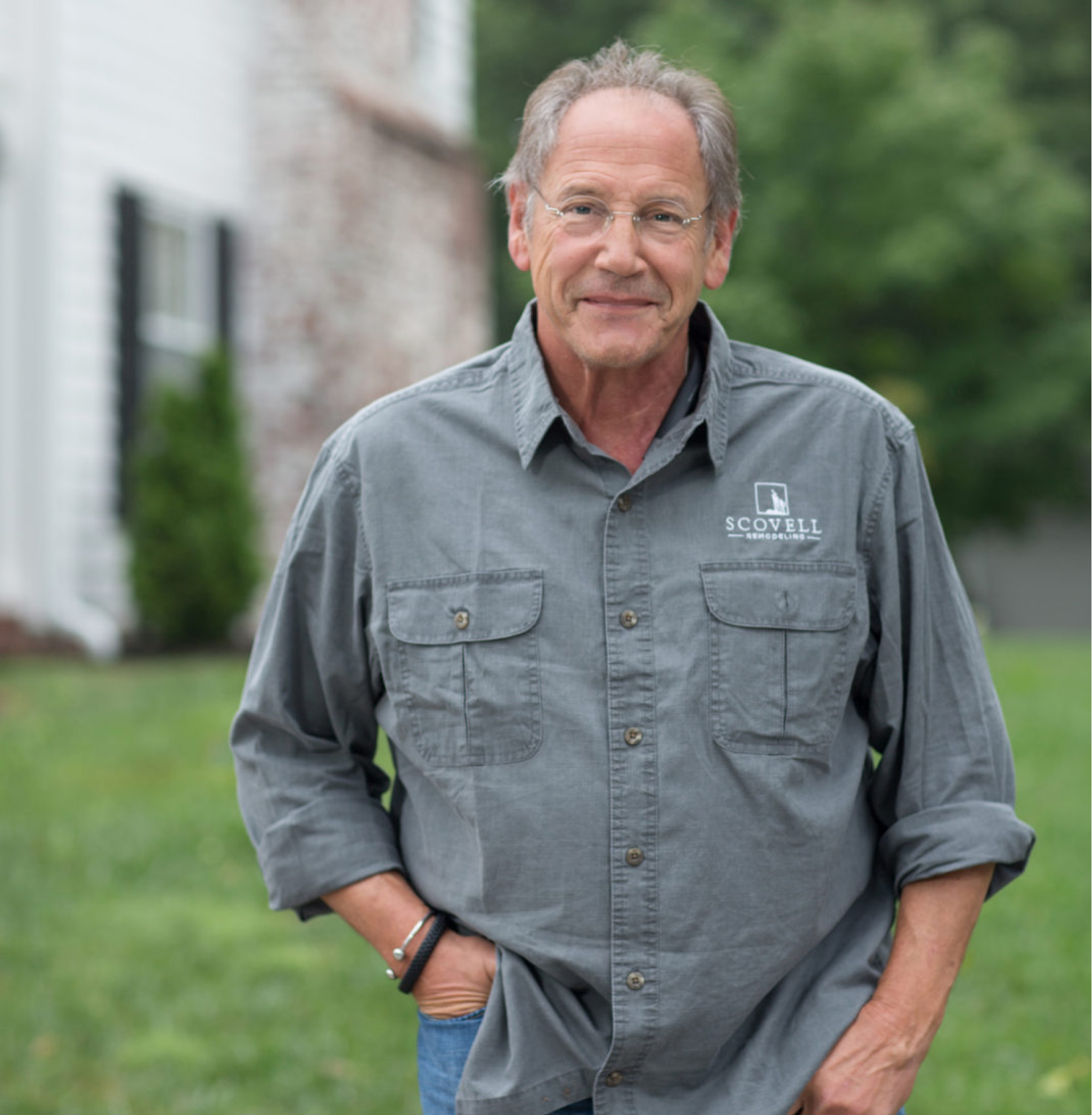 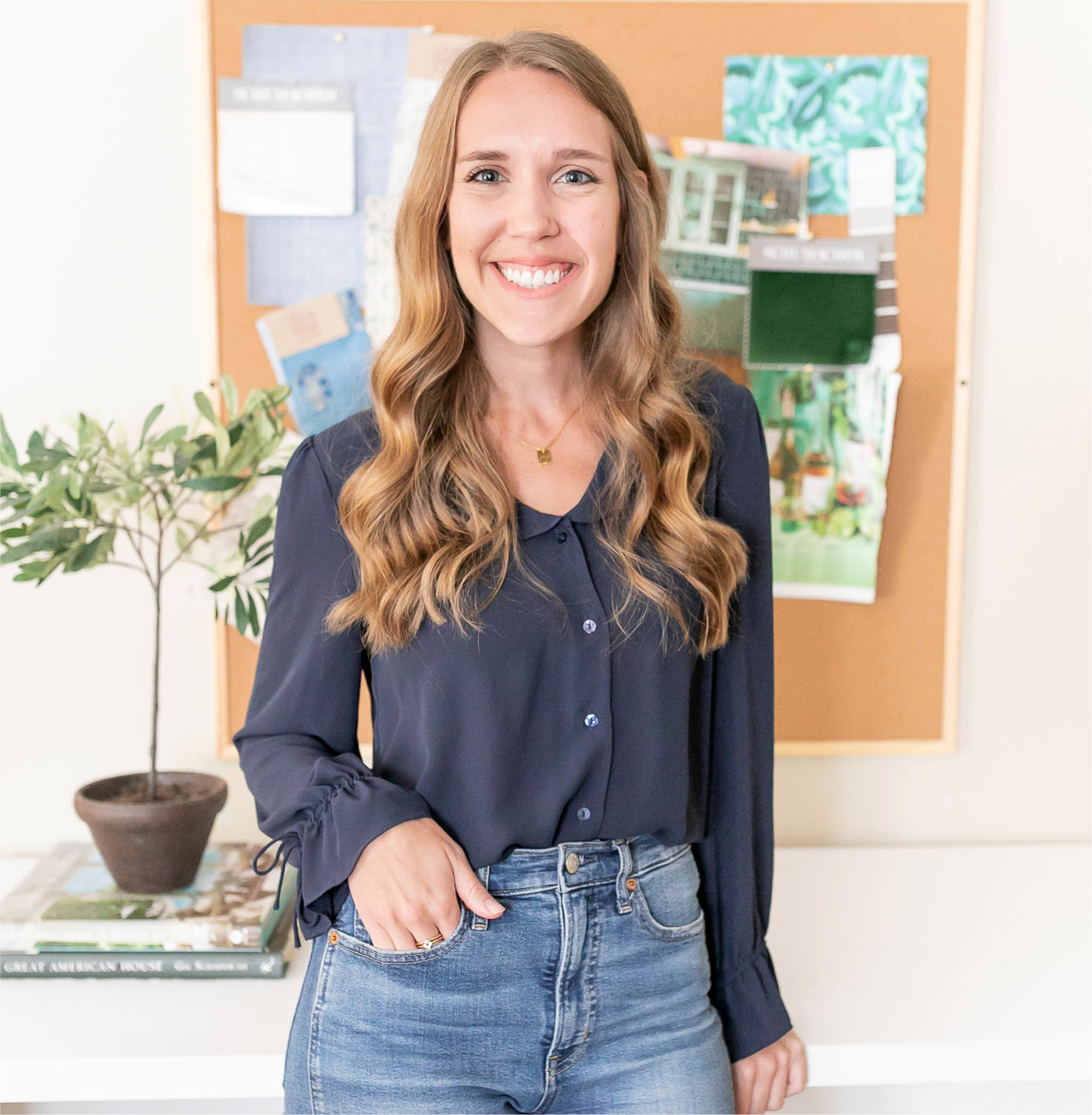 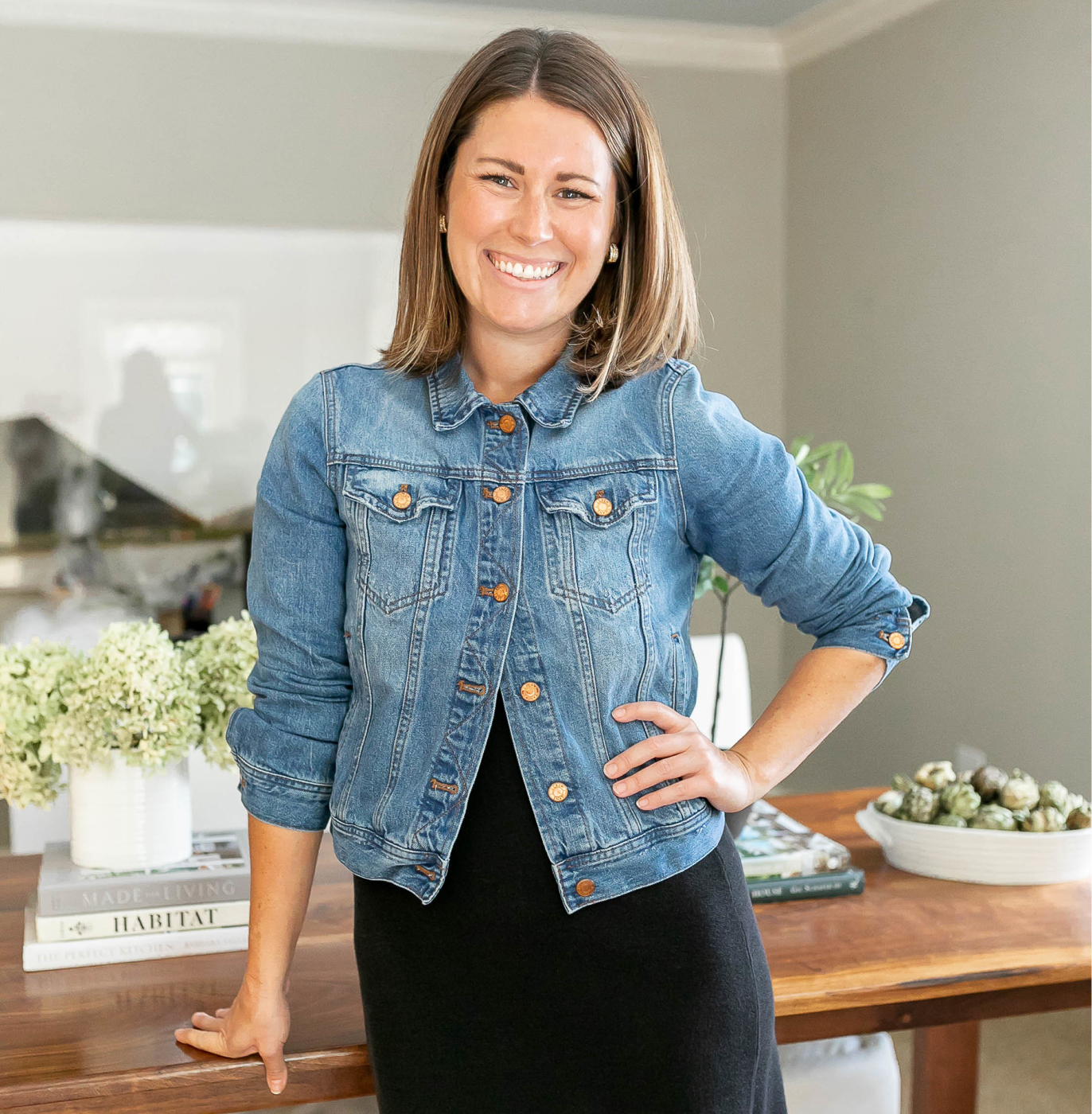 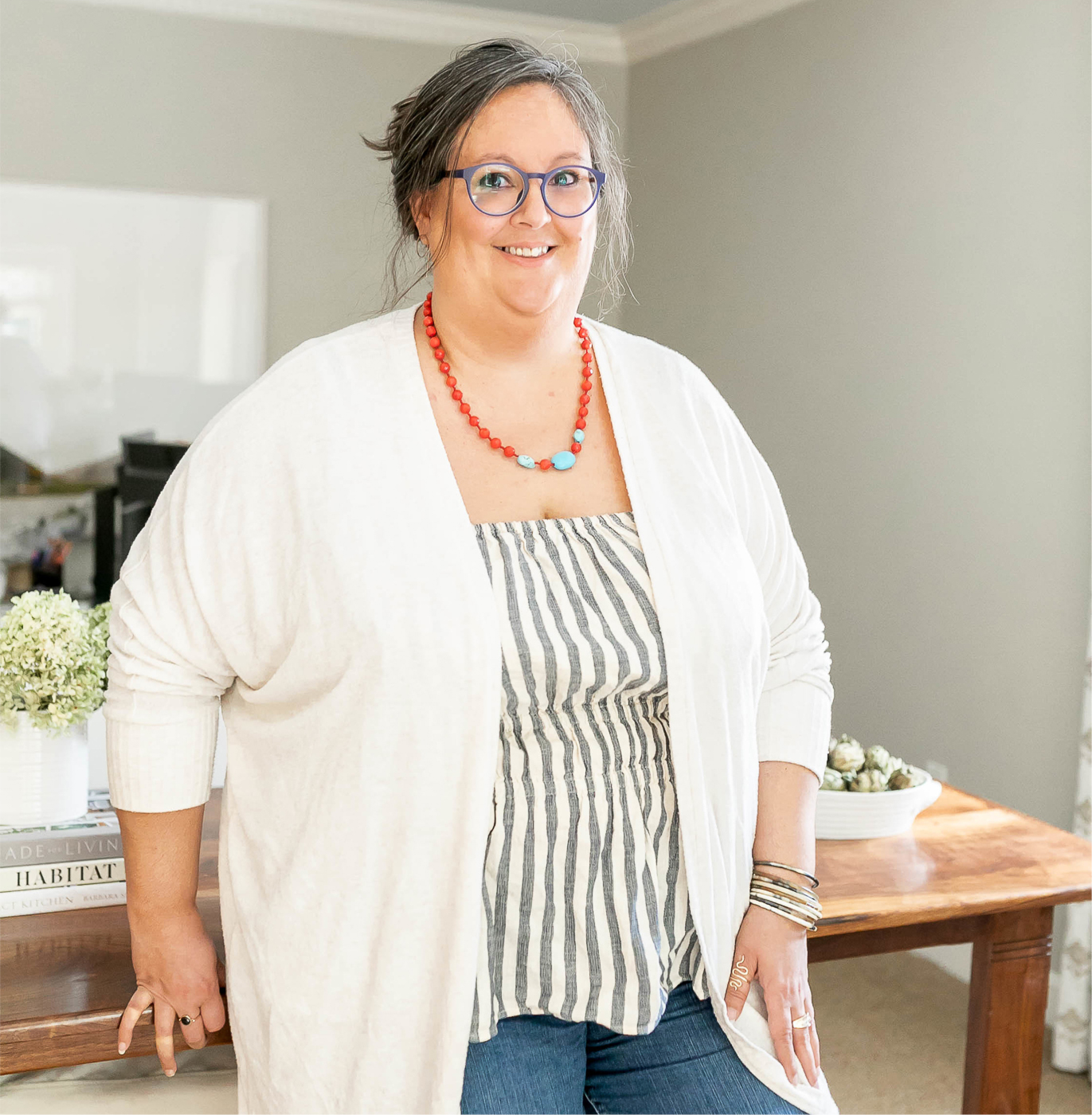 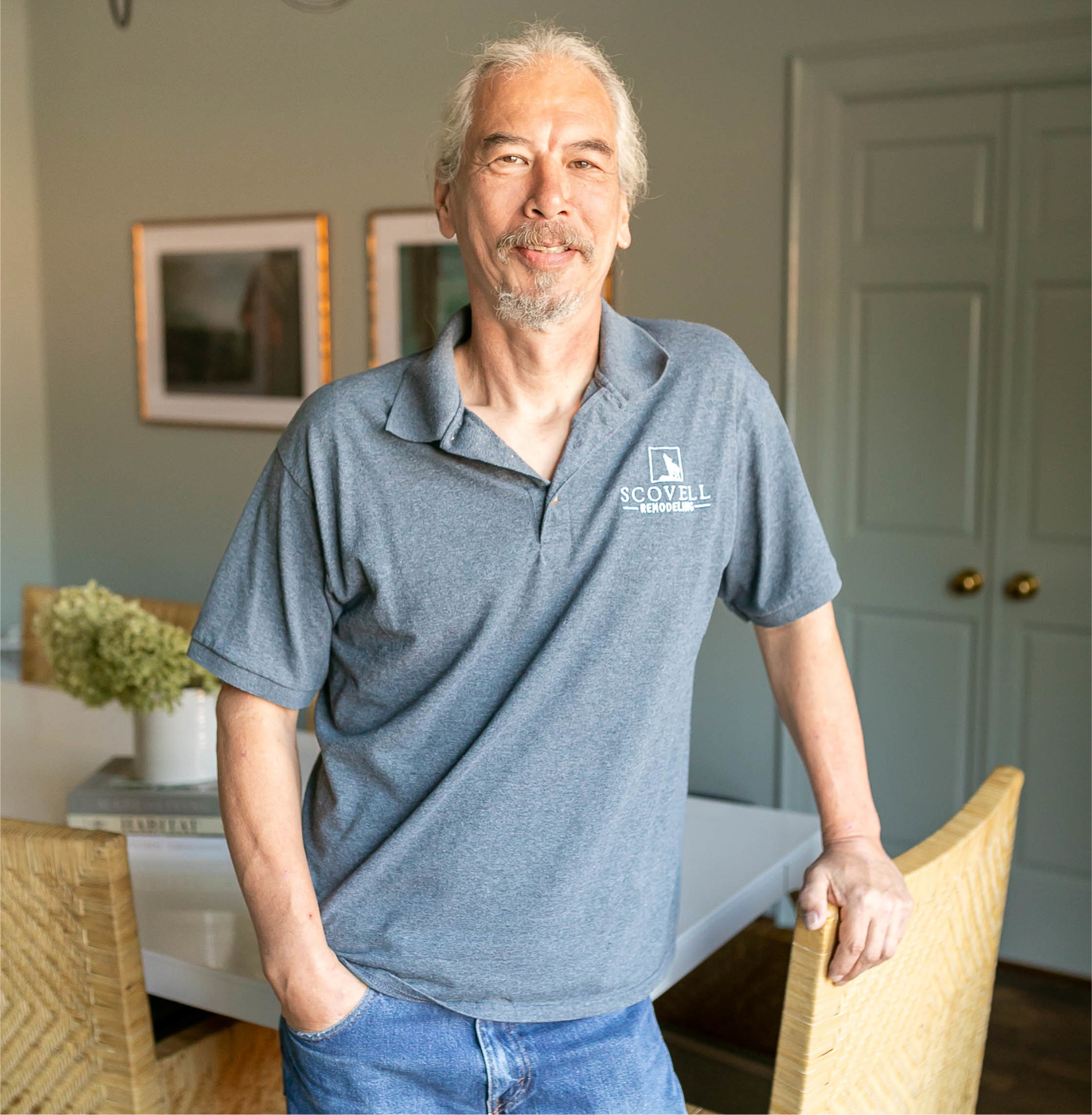 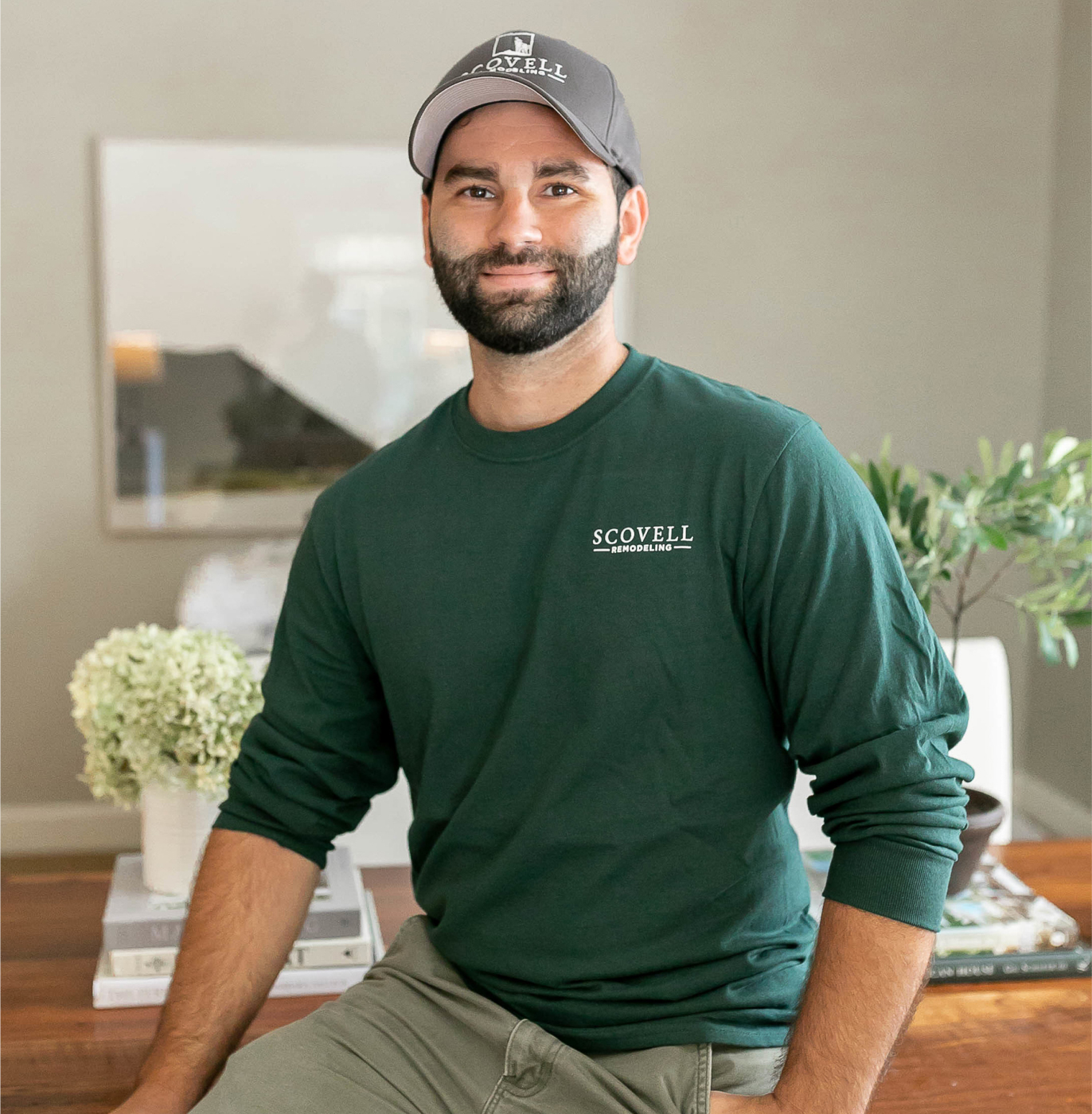 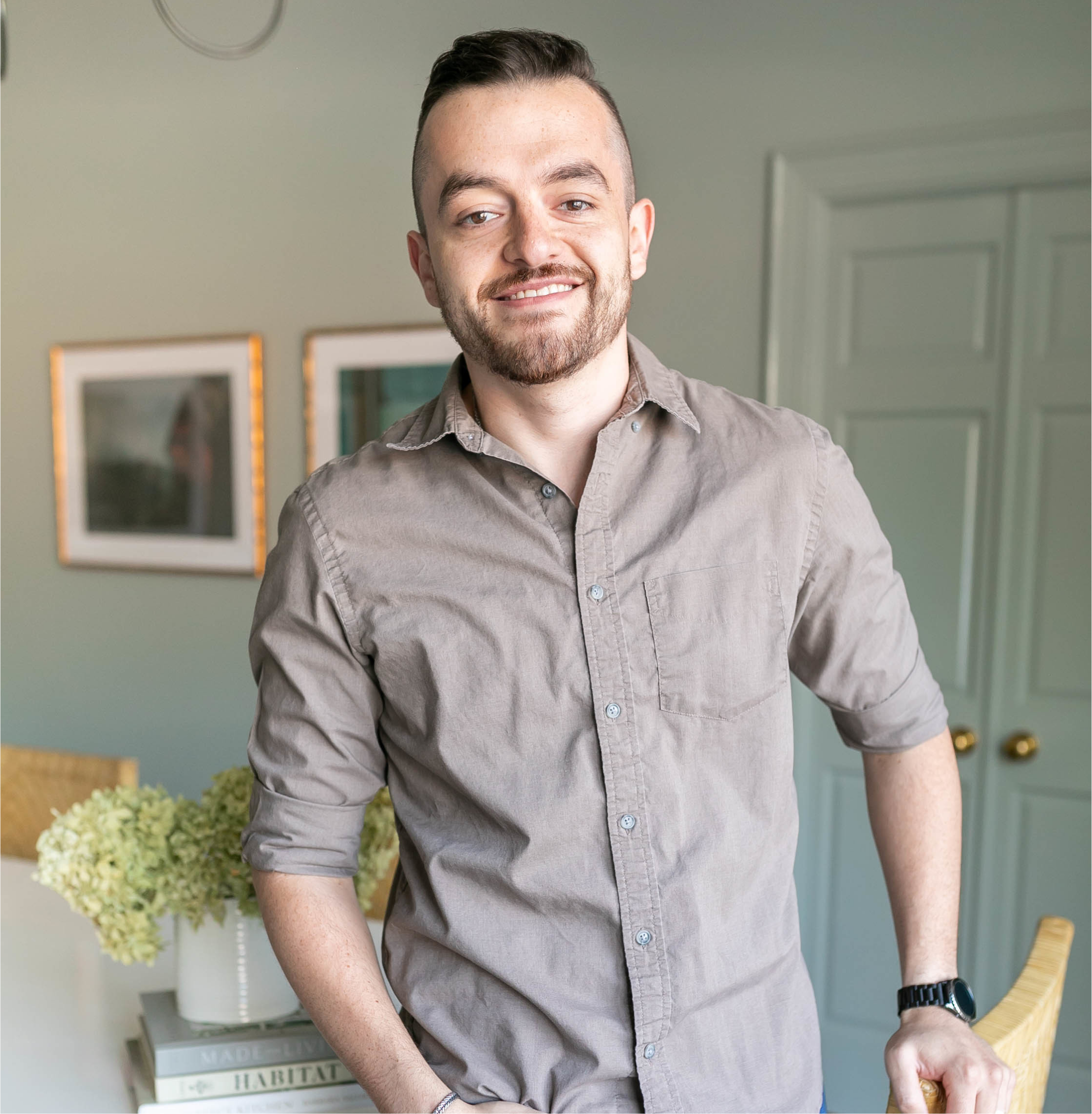 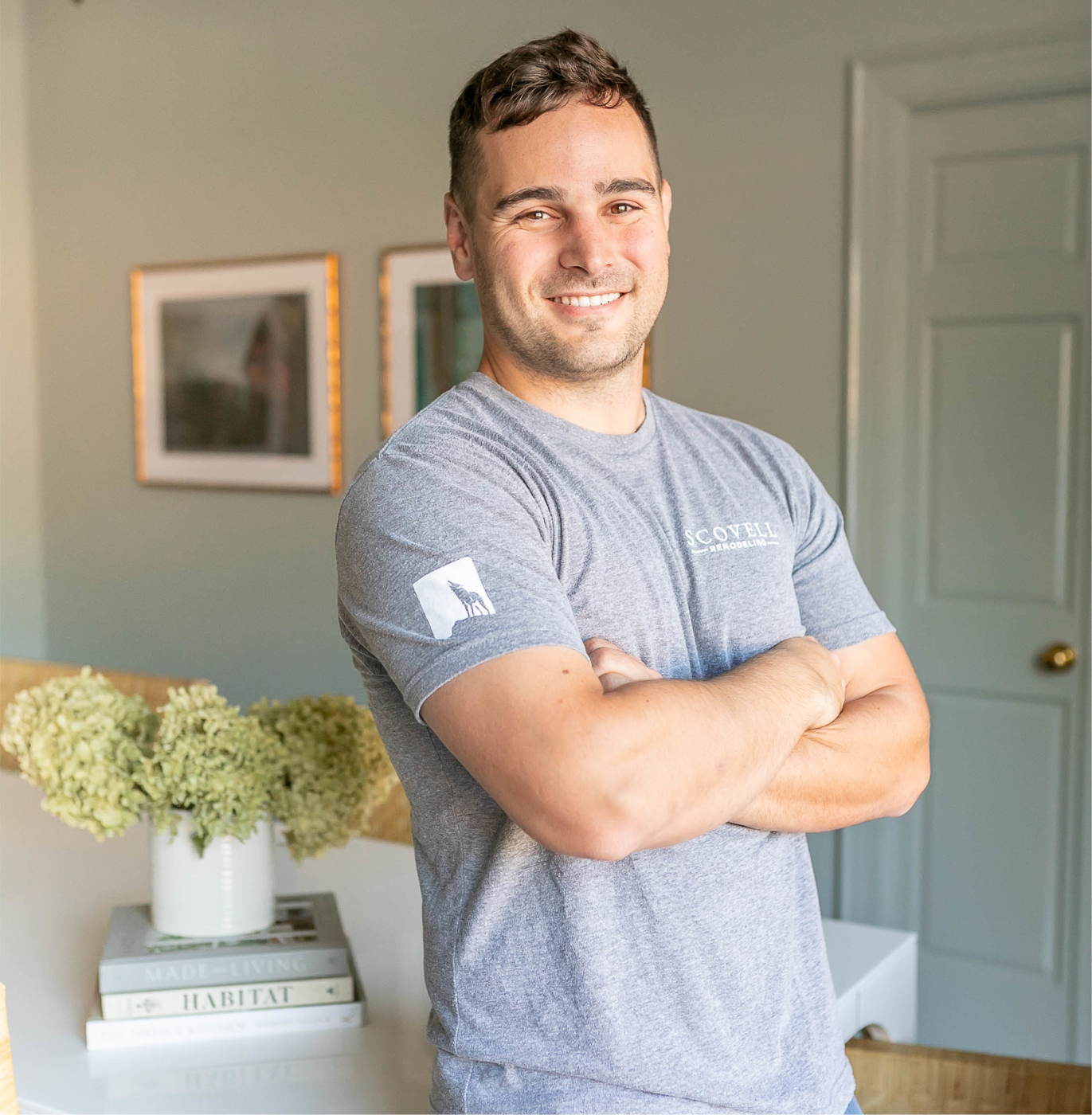 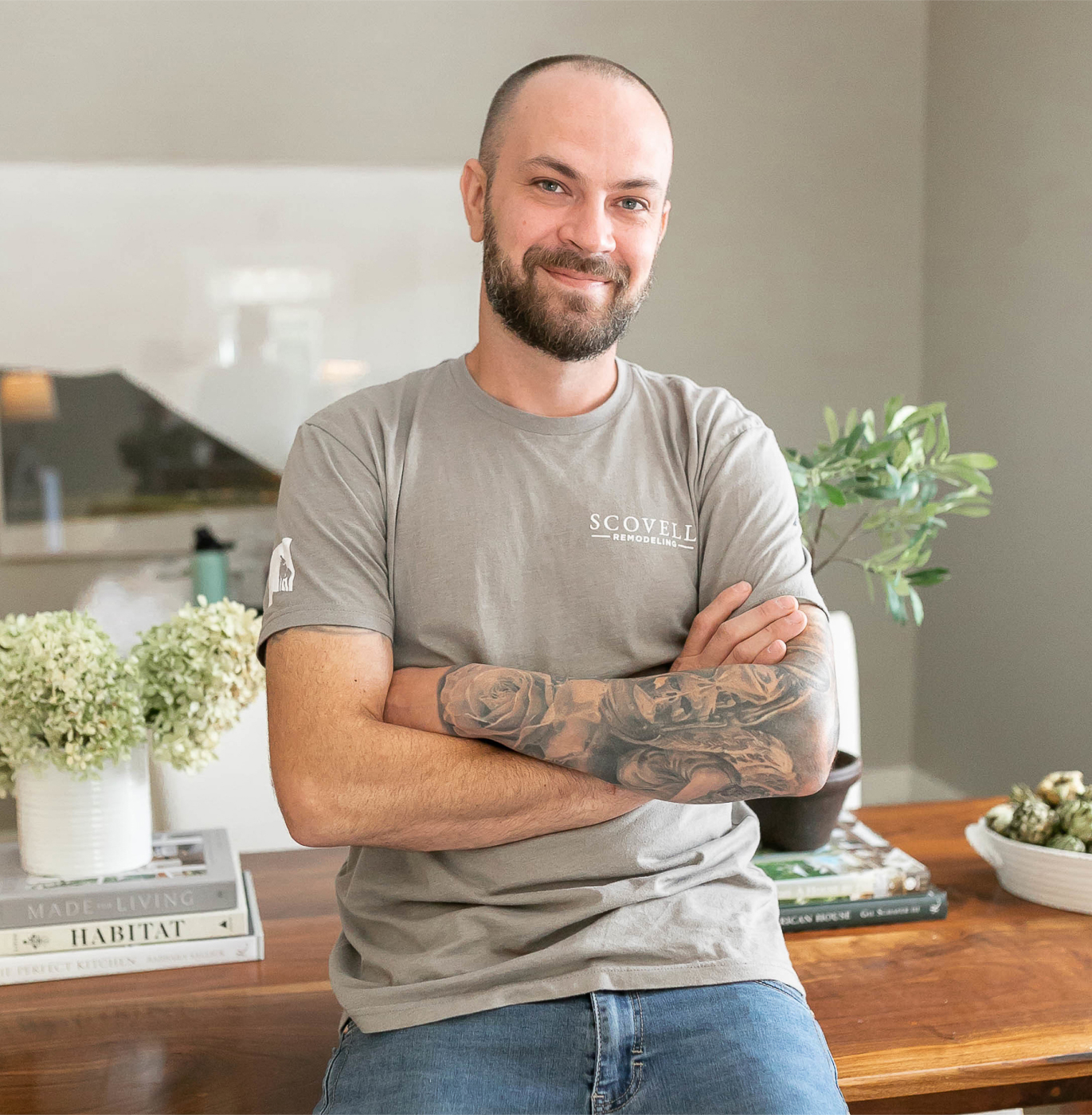 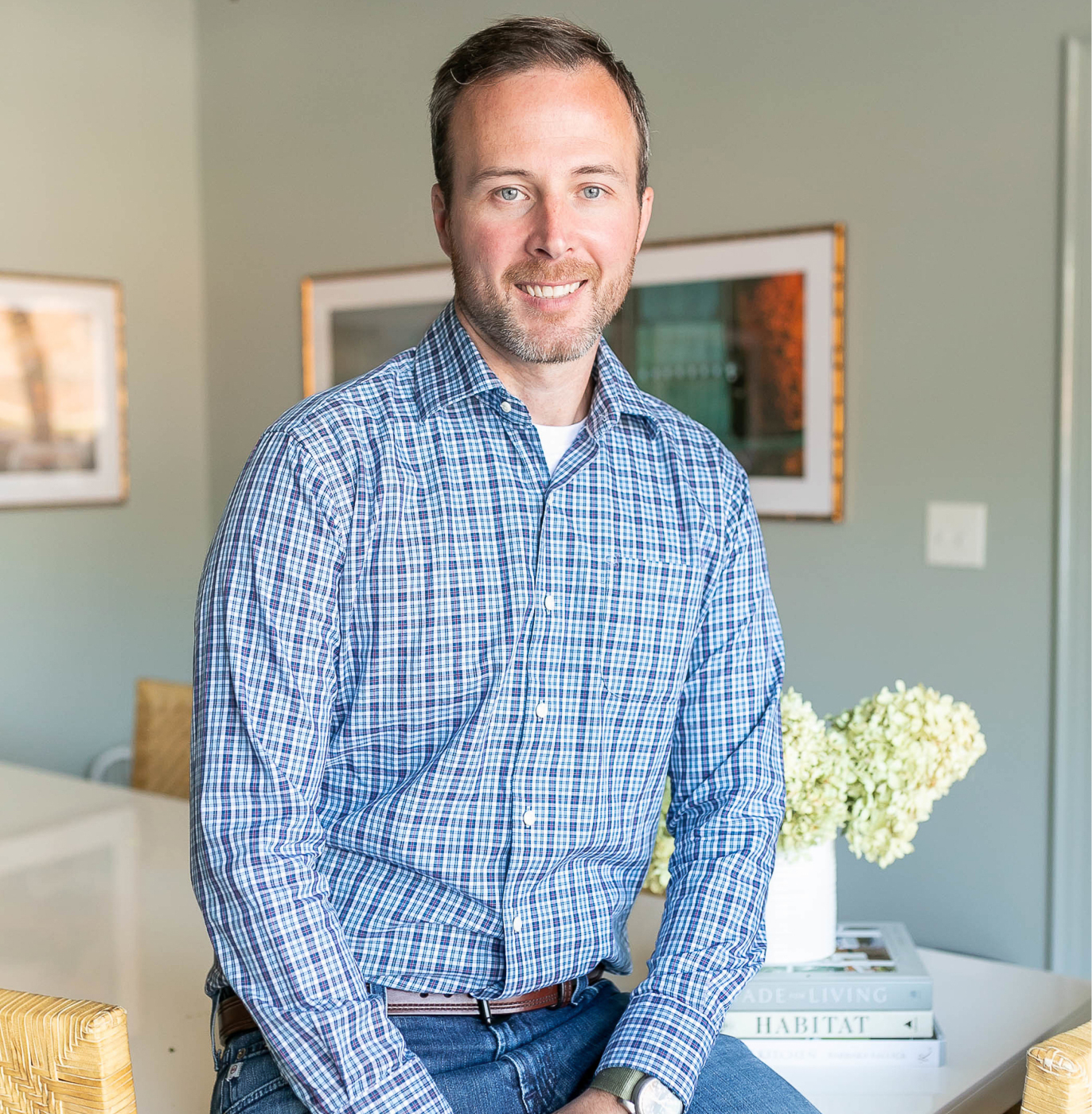 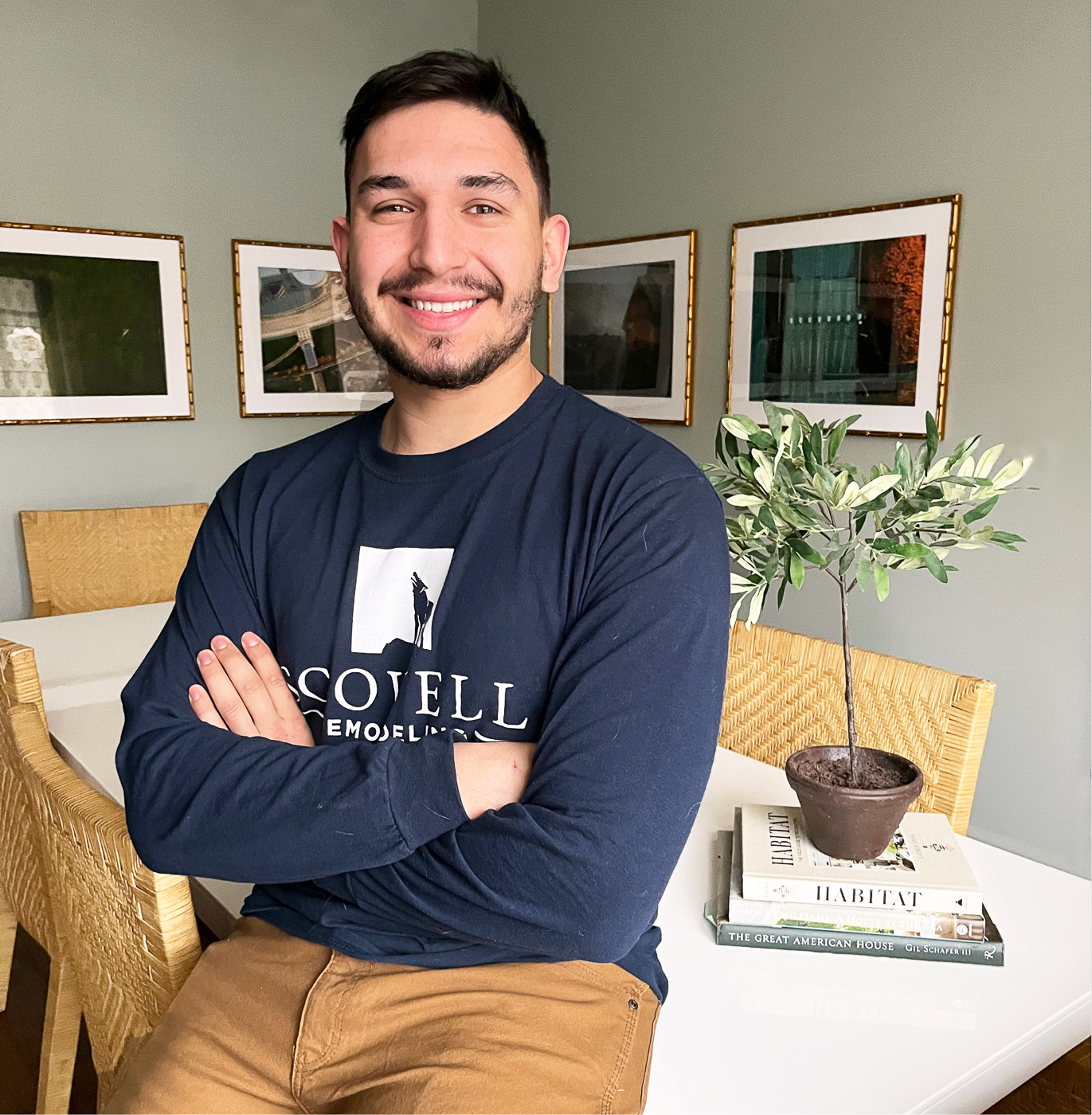 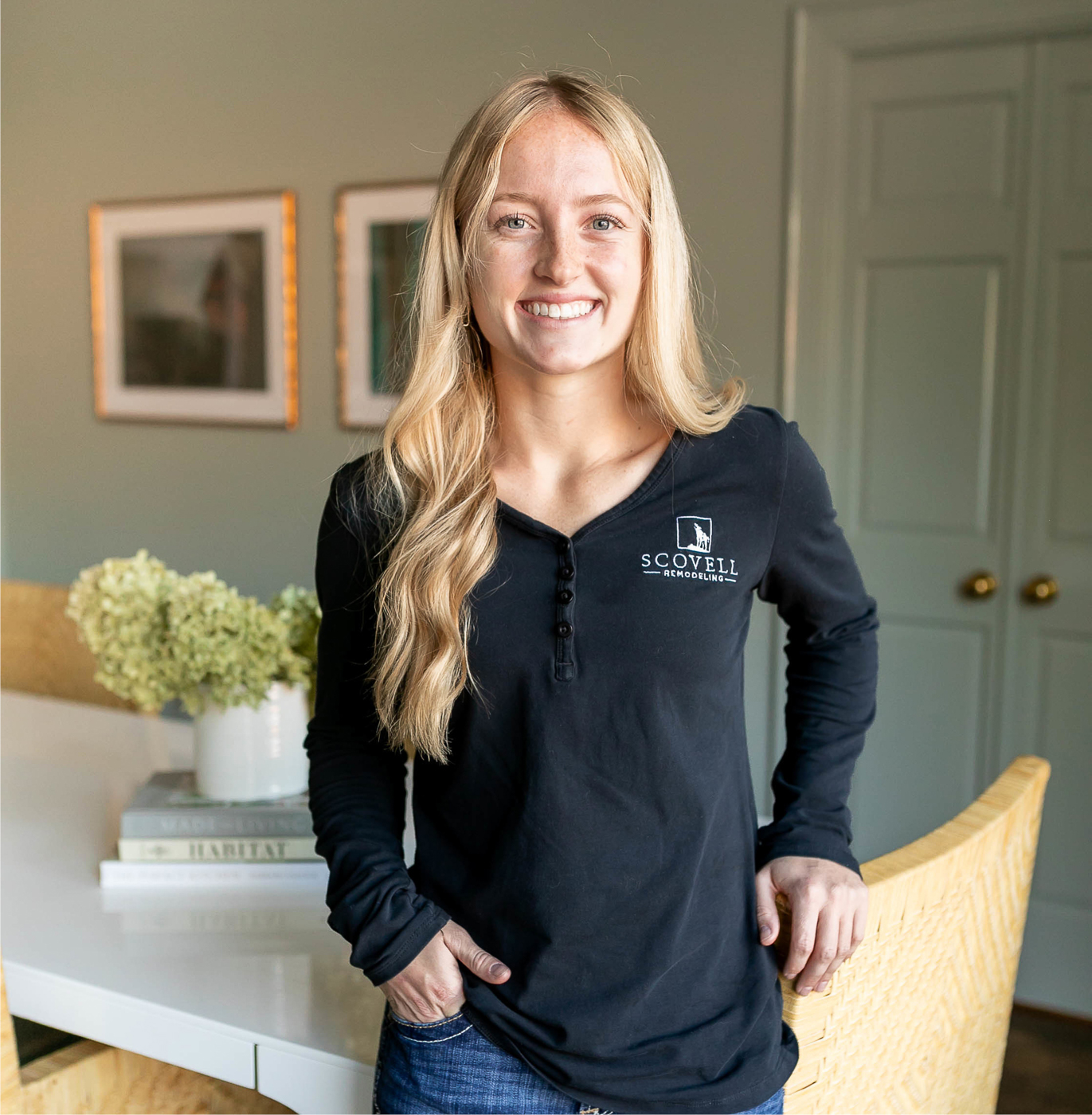 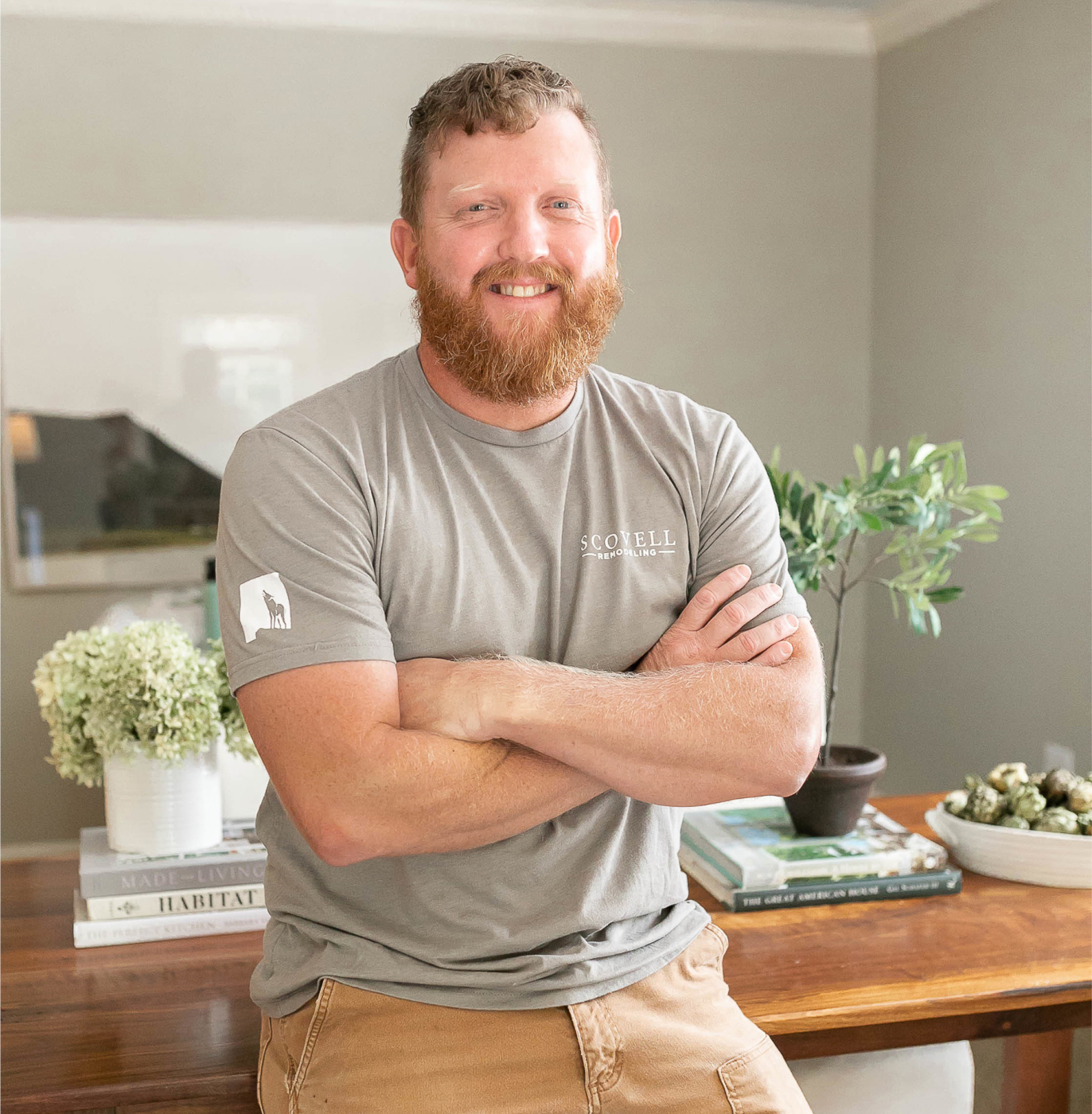 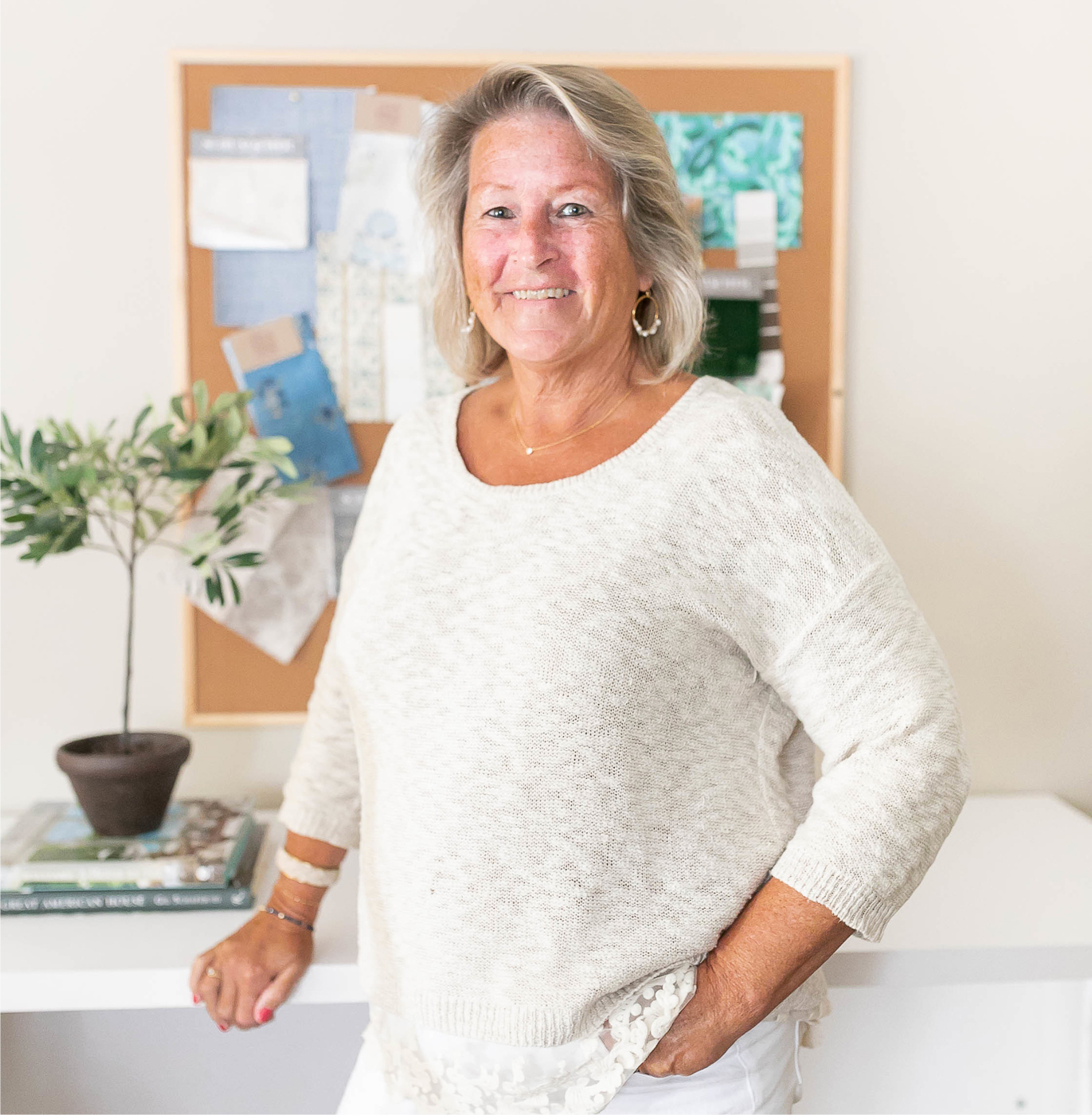 “The respect of us and our home was shown in many ways. Our home was protected at all times and left as clean as possible at the end of everyday. We felt fully informed of progress at all times: who would be working, when they would show up, and when they would leave. We were introduced to everyone - knew them on a first name basis. We also loved the weekly emails - communication in all areas was excellent.”